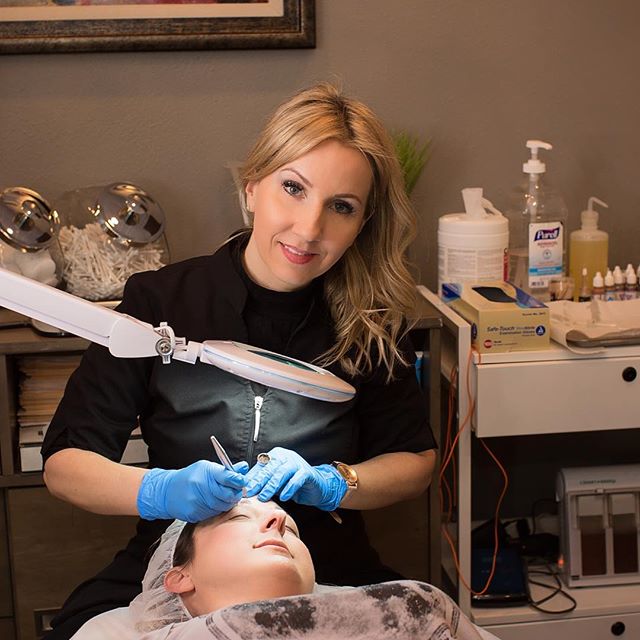 I was originally born and raised in the Czech Republic. You can read more about how this has impacted my drive to serve Chicago microblading clients here. In 1998 I made a decision that I wanted to pursue my own version of the American Dream. It’s this concept that we make our own fortune and control our own destiny that I try daily to ensure is the core of Natural Look By Eva. All of the microblading services offered to you are genuinely there to serve one purpose:

Once I was in the States I hit the ground running. I trained with some of the best microbladers in the world and really became committed to perfecting my craft. I was always drawn to Chicago due to the opportunity, diversity of people & culture, as well as the general open-mindedness of everyone here. But I still wanted the small town appeal to match the Czech Republic I’ll always love even over two decades later. Ultimately Microblading Naperville became an easy choice to plant Natural Look By Eva. I think Naperville’s own site says it best:

Located 28 miles west of Chicago, Naperville, Ill., consistently ranks as a top community in the nation in which to live, raise children and retire. This vibrant, thriving city is home to acclaimed public and parochial schools, the best public library system in the country, world-class parks, diverse worship options, an array of healthcare options and an exceptionally low crime rate. Naperville has ready access to a variety of public transportation, housing and employment options. The city’s diversified employer base features high technology firms, retailers and factories, as well as small and home-based businesses. With all the amenities of a modern city and all the charm of a small town, Naperville truly is the premiere community in which to live, work and play.

I couldn’t be more proud of the work I’ve been able to do microblading Naperville and be apart of the many journeys to restoring confidence. Are you in the Naperville, Illinois area or greater Chicago and have been considering microblading? You can contact me directly to book an appointment. Or if you want to call or text questions, you can also do that. I’ve listed the pre-care & after-care requirements on the site for your convenience if that helps you make an informed decision. Looking forward to talking with you! Visit our dedicated page for Naperville microblading customers! 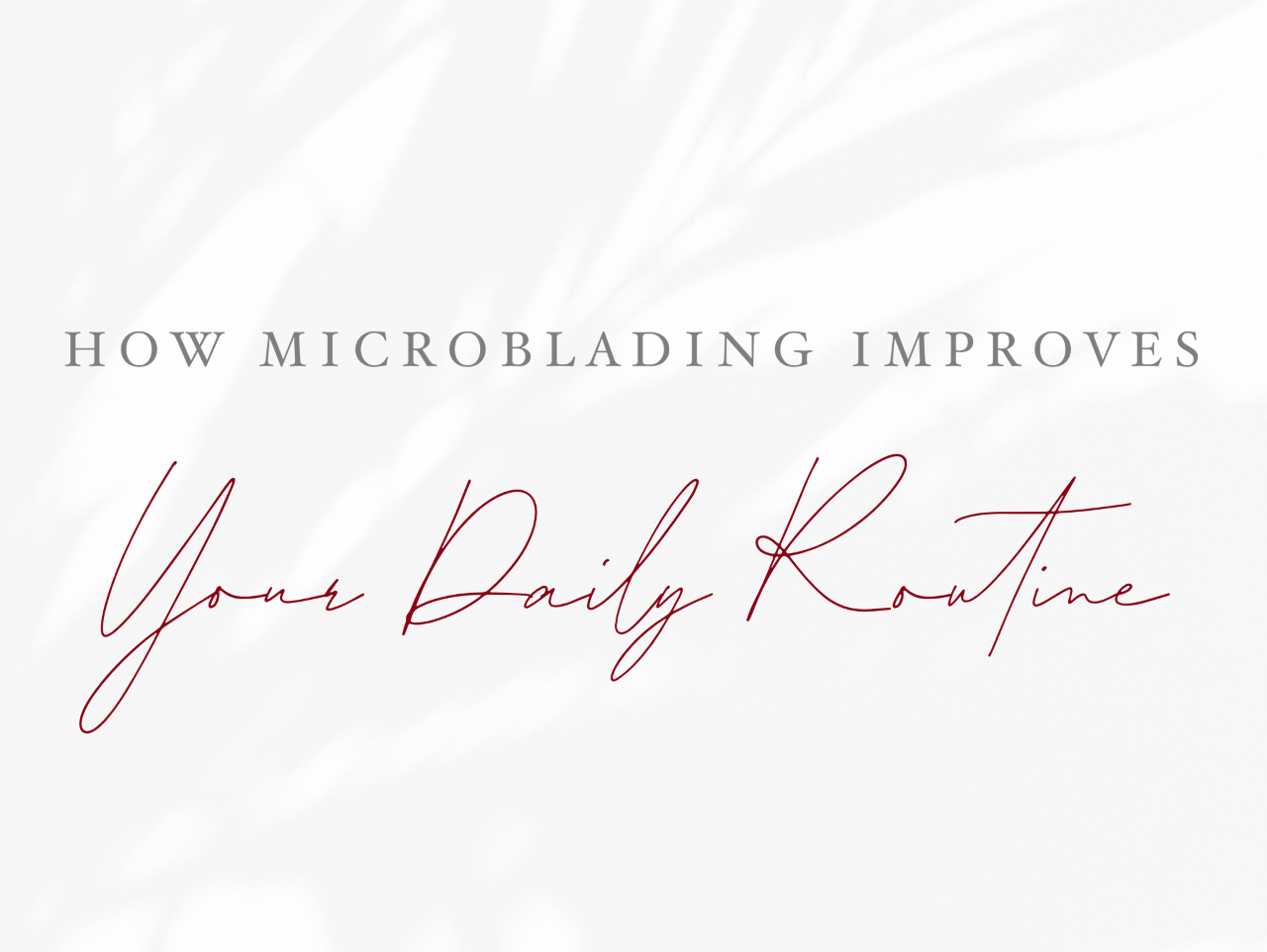 How Microblading Works Into Your Daily Routine 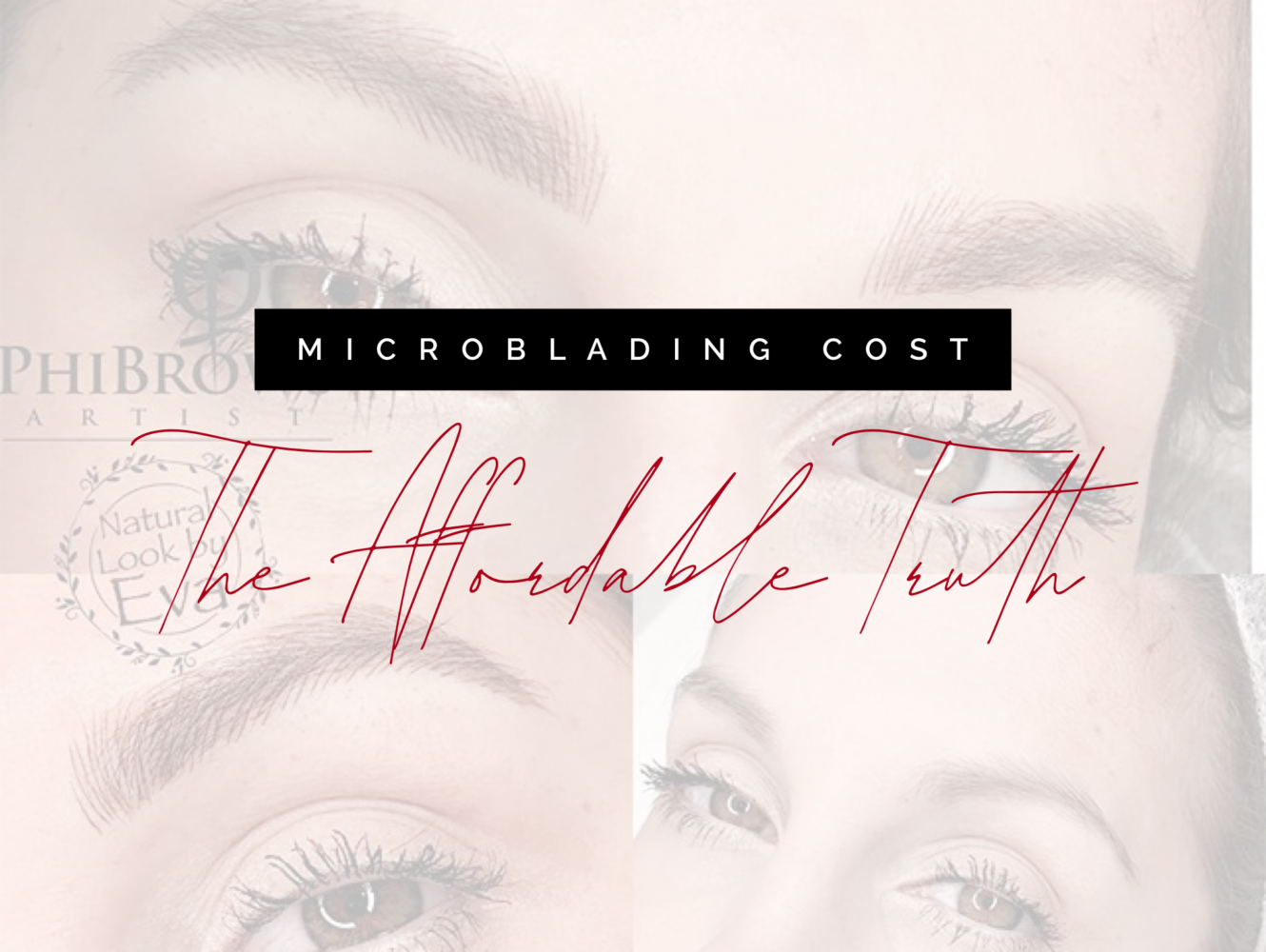 Microblading Cost: How Much, Is It Worth The Price, & The Affordable Truth 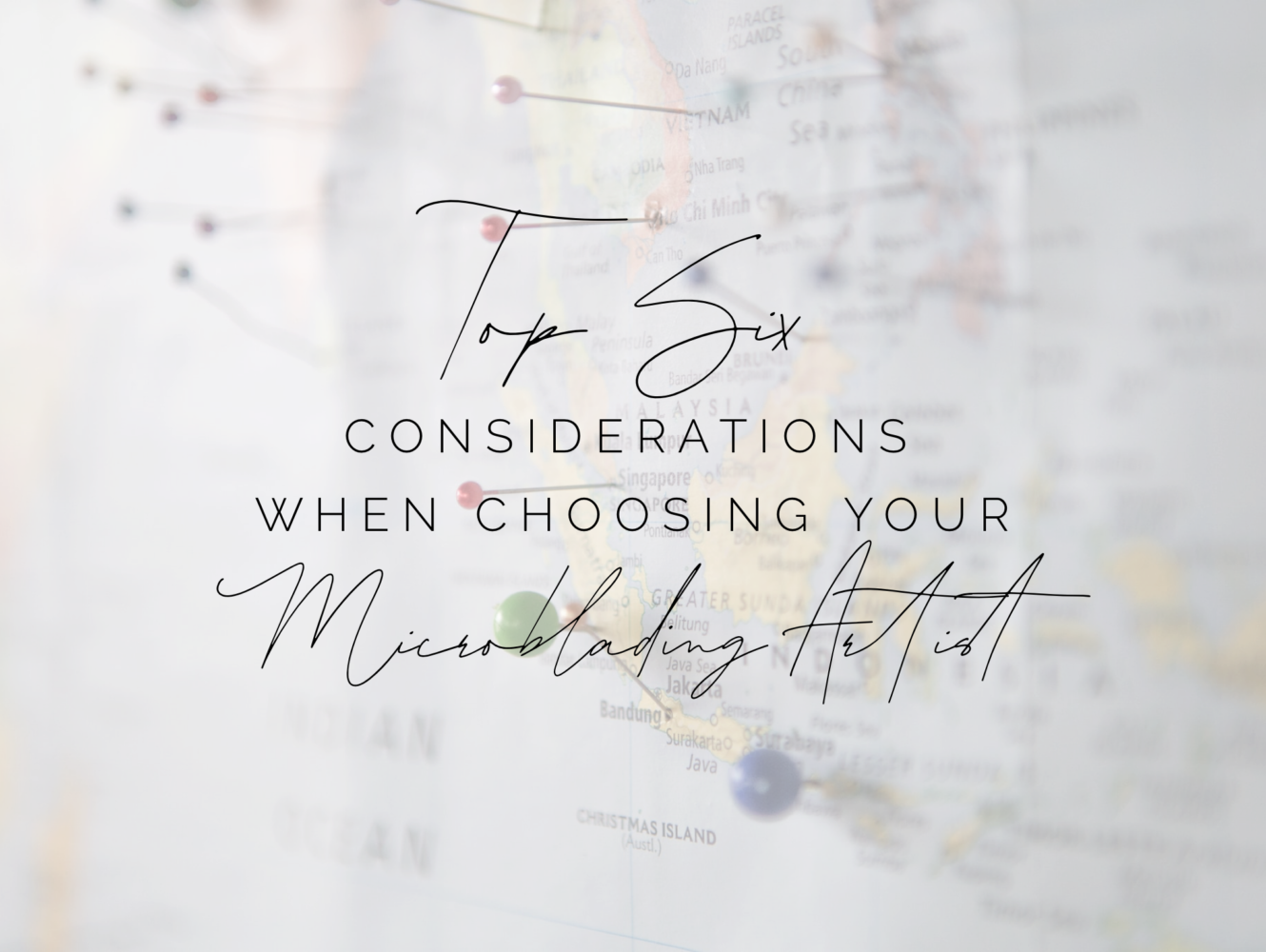 Microblading Near Me: Why Location Is Last For Choosing Your Artist 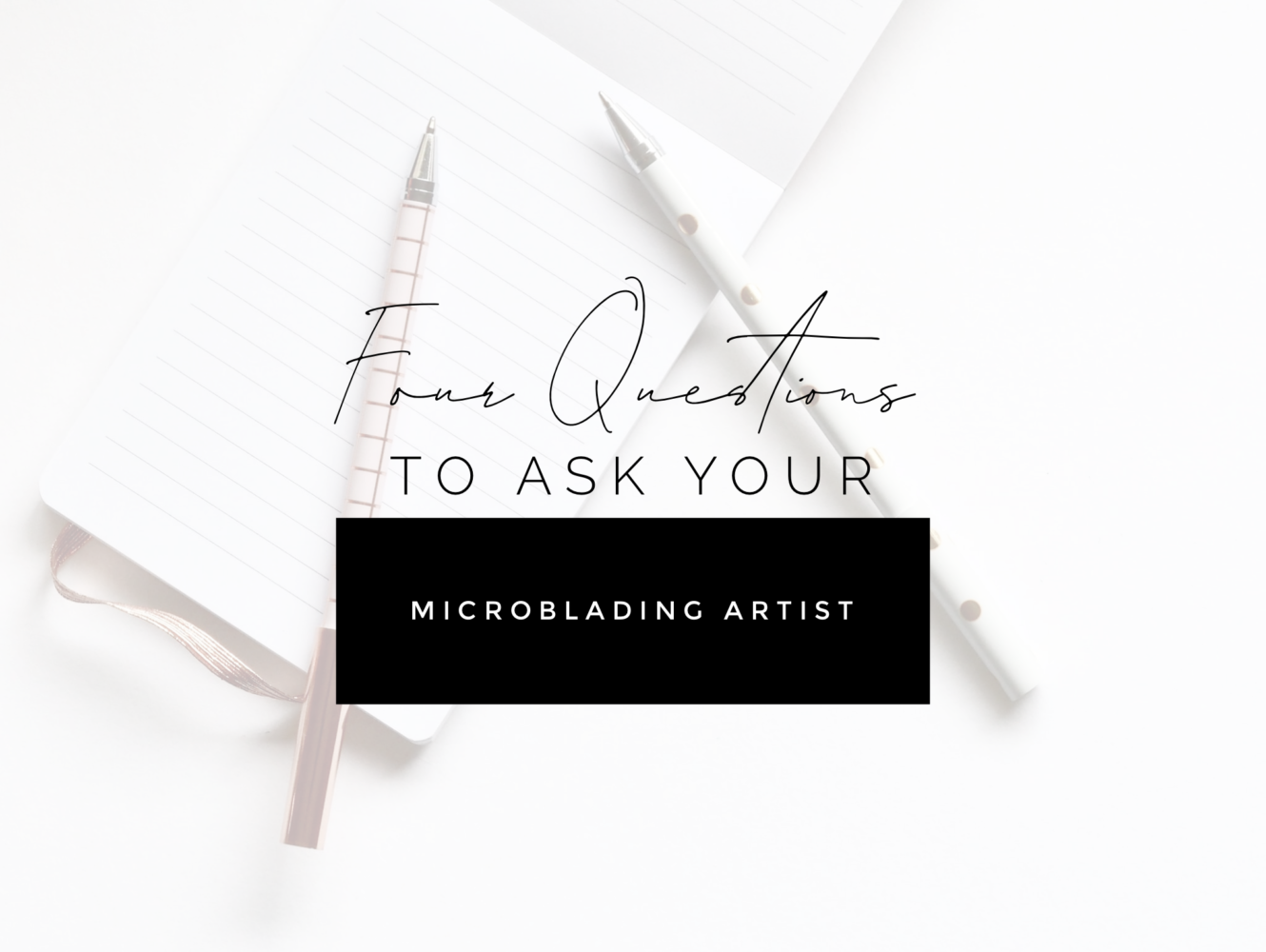 Questions to Ask Your Artist During Your Microblading Consultation